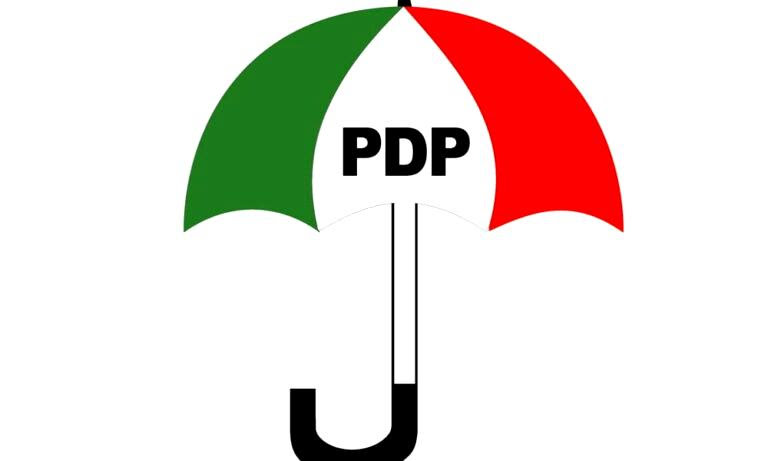 Ahead of the 2023 general elections, the leadership of the Peoples Democratic Party, PDP, has said the party is working hard to put things right, particularly the zoning of its Presidential ticket.

Deputy National Publicity Secretary of the party, Ibrahim Abdullahi said this while receiving members of the Northern Advocates for Good Governance, NAFGG, an umbrella pressure group of the 19 Northern states, rooting for the zoning of the 2023 Presidential ticket to the North.

Abdullahi, who received members of the group on behalf of the national chairman of the party, Dr. Iyorchia Ayu, noted that the party has learned sufficient lessons in time past over zoning of Presidential tickets, saying it will handle the issue better this time.

“PDP has learned sufficient lessons in the time past and we are trying to do something in different form.

“The pains and suffering of Nigerians are things the national leadership of the party is trying to address, to put things right”, he said.

According to him, the PDP believes firmly in the principle of equity and fairness. While presenting the group’s letter to the representative of the national chairman, Mallam Mahmoud Katun, national coordinator of the group, said they will kick against “the illogical pressure being mounted by some interest groups and self-serving politicians, who are insisting that the Presidency of Nigeria in 2023 must be zoned to the Southern part of the country”.

The group added, “for the avoidance of doubt, nobody has the right to exclude any segment of this country from aspiring for the highest office in the land, especially segments of the North that have never had the opportunity of occupying the prime position.

“Why should we then prioritize the South to take over when the North has a shortfall?

Giving priority to zones in the North that haven’t had the opportunity should be done to guarantee equity, fairness and justice.

“But even more importantly, it is our considered position that political parties should prioritize experience, competence and capacity in choosing or zoning their Presidential tickets”, the group added

Oni free to defect, we’ll win without him – Ekiti PDP