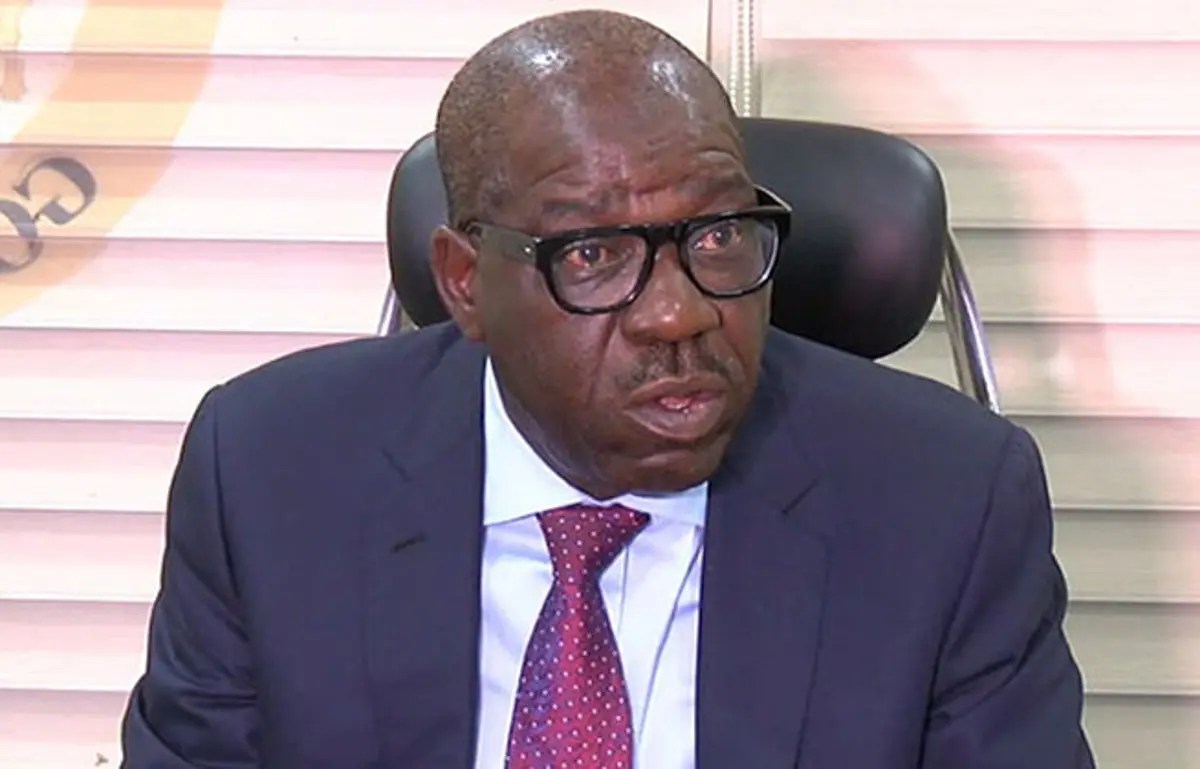 The Governor of Edo State, Godwin Obaseki, has expressed confidence that the National Chairman of the Peoples Democratic Party, Senator Iyorchia Ayu, will return the party to power in 2023.

This is as he promised to work with the party’s leadership to ensure that the PDP produces the country’s next president in the forthcoming general elections.

Obaseki was speaking at a dinner in honour of the National Chairman at the Government House, Benin City, the Edo State capital.

The Governor noted, “We are glad to have you in Edo and thank you for the show of love. We are not going anywhere; we are here to help you transform and transmit the PDP into the future.

“We know the challenges you face. Trust us, we are here to support you and will be with you. By the grace of God, you will succeed in producing the next president of our great country.”

Obaseki charged, “The past is gone, let us focus on the future. You just told us how you participated in forming this party. The politics that we played in 1999 will not be the same now. The technology in 1999 is not as relevant as the technology of today.”

“In 1999, the heart of the whole world depended on mineral resources, but today, the world depends on human capacity and technology. It’s a different world and Edo is spearheading that transition of our politics,” he noted