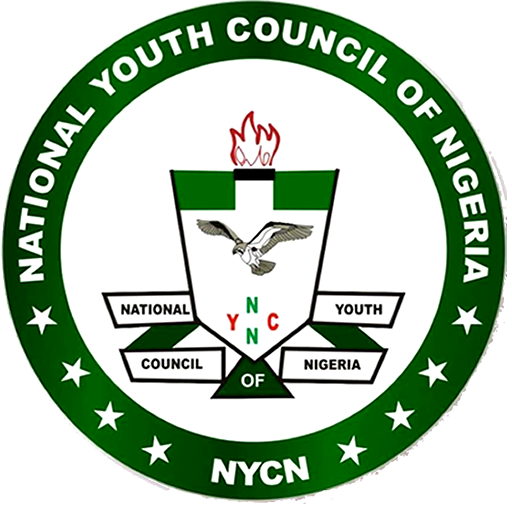 Speaking with journalists in Ilorin, on Wednesday, during its campaign tagged, Youth O’clock, the NYCN chairman in Kwara State, Mallam Ali Nasiru Yusuf, said that many political leaders in the country had used youth for selfish political gains for too long and later dumped them.

Yusuf, who said that the body would organise interaction among political office seekers for the next general election in the state to challenge them on their plans and programmes on youth development, added that the measure would serve as criteria for supporting anyone among them.

“The NYCN is the apex youth organisation and the authoritative voice for all youths and youth organizations in Nigeria with 104 affiliate Voluntary Youth Organisations (VYOs), 36 state chapters and 774 local chapters across the country.

“The NYCN was established through a special act of Parliament in 1963 to be the only constitutionally recognised link between Nigerian youths and the government, especially on youth development plans, policy formulation and implementation.

“NYCN gives appraisal and as well criticize constructively where situation demand, especially on matters bordering on youth development across board. This is why we have singled out few of our numerous youths across the board who have demonstrated that the youths of Kwara state have what it takes to move Nigeria forward,” he said.

The group appreciated Governor Abdulrahman Abdulrazaq of Kwara state for trusting youths in the state with some sensitive positions of authority and leadership.

“To you, Ambassador Abdulfatai Yahaya Seriki, with your zeal to work round the clock for the development of youth sector and Kwara state in general even without you holding any political office, it has become pertinent to state that your potentials have not been fully maximized in Kwara politics.

“On this note, we the entire youth of Kwara state are encouraging you to contest for the position of Senator to represent the good people of Kwara Central at the National Assembly come 2023 and we are assuring you of our support throughout the electioneering process and beyond.”