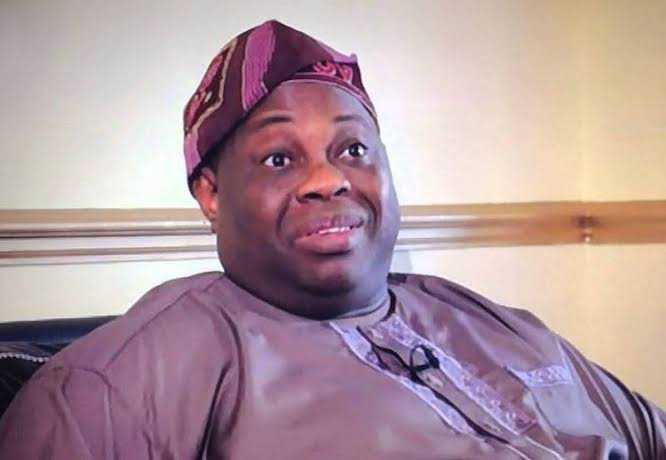 Momodu spoke in Gbongan, Osun State, during a visit to the community, where his mother hails from on Saturday.

Speaking at the palace of Olufi of Gbongan, Oba Adetoyese Oyeniyi, Momodu recalled how Nigerians supported late Chief Moshood Abiola during the 1993 presidential election, saying he was prepared to pursue his presidential ambition not minding the calibre of others in the race.

He said, “I have been greatly humbled by the excitement already generated which reminds me of how it was 29 years ago when your good friend and my own adopted father, Chief Moshood Abiola, threw his hat in the ring.

“It is very obvious that Nigerians are eager to restore that promise of hope and the accompanying peace and joy that we lost.

“I have worked with Are Ona Kakanfo, Late Chief Moshood Abiola. I was chased out of the country. I worked with Chief Olu Falae and I was jailed. I have also worked with President Muhammad Buhari before things started working upside down.”