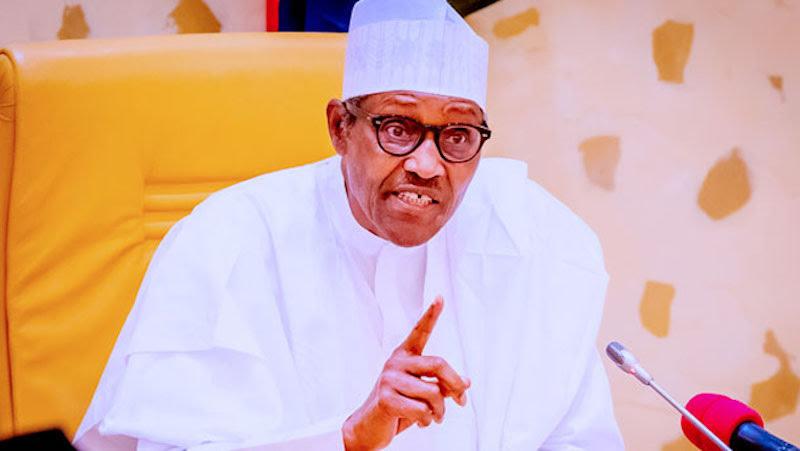 The President, Major General Muhammadu Buhari (retd.), on Friday, in Washington DC, said he has given the Independent National Electoral Commission the required resources for the smooth conduct of the 2023 elections.

On this basis, the President said he would not entertain any excuses from the electoral umpire on the basis of funds shortage.

“I made sure they were given all the resources they asked for because I don’t want any excuses that they were denied funds by the government,” Buhari said in response to a question on INEC’s readiness for the 2023 elections at an interactive session titled, ‘A conversation with President Muhammadu Buhari of Nigeria’.

According to a statement signed on Saturday by the Senior Special Assistant to the President on Media and Publicity, Garba Shehu, the event was co-hosted by the United State Institute of Peace, the International Republican Institute, the National Endowment for Democracy, and the International Foundation for Electoral Systems.

Buhari said INEC is ready “because I made sure they were given all the resources they asked because I don’t want any excuses that they were denied funds by the government.”