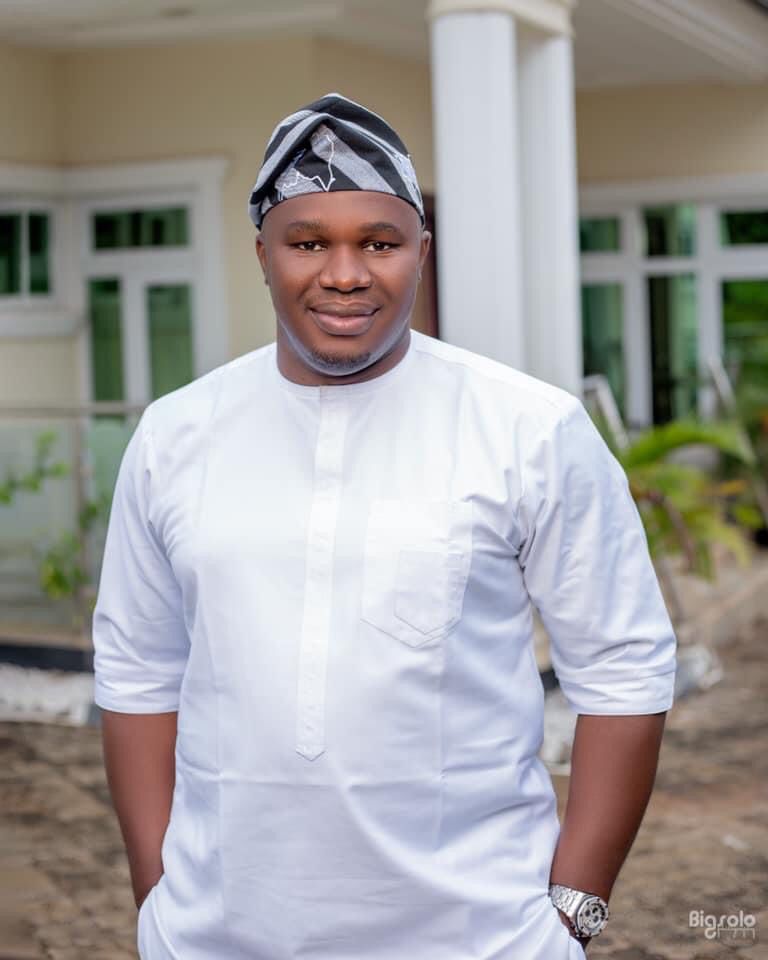 COMPETENCE
“Competence” is a noun coined from norminalization of the adjective “competent” to imply the ability to do a thing well. It is a set of demonstrable characteristics and skills that enable and improve performance of a job.
The word competence first appeared in an article authored by R.W. White in 1959 as a concept of performance motivation. It gained traction in 1973 when David McClelland wrote a seminal paper entitled, “Testing for Competence Rather Than for Intelligence.” About 48 years later (today), the word Competence is still punchy and pertinent as ever, to all people of the world.
In the Benue valley for instance, Competence seems to be the singsong in the countdown to the 2023 gubernatorial elections. It is glad tidings that throngs of the Benue political analysts have objectively identified the reigning champion of meritocracy, Hon. Hanmation Mark as one candidate in whose profile Competence runs through to his story; trials and triumphs. It is also beyond speculation, that his policy document is a living representation of Competence, revealing with hope, the Greater Benue Agenda in the light of the worthiest crusade in recent times. 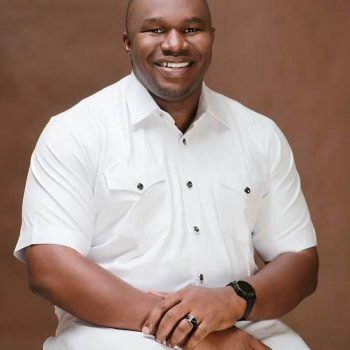 The Bible says that when the righteous rule, the people are happy. Hon. Hanmation Mark is a good man; he is loved by the majority of Benue people. He is the kind of person who has impeccable integrity. He is also a brilliant and industrious person and a rare example in terms of modesty, humility and personal solid achievements. So when you have a person with a combination of these attributes, you want him to come into the Benue State Government House. His Excellency, Rt. Hon Dr. Gabriel Suswam has tried to build very well on what Senator Dr George Akume started. Governor Ortom is doing the best and if someone like Hon. Mark Hanmation comes in, he will push Benue forward. Hon. Hanmation Mark comes with credibility and integrity. In politics like in business integrity is a big asset. Integrity is very important because it attracts goodwill and investors and allows everyone to contribute to the development of the state. He also comes with a lot of experience in terms of industrialization, the kind of experience that will be good in job creation. And I think that he will be a good Governor because of his potential to reconcile Benue elites who are daggers drawn with one another. You will notice that most of the Tiv and Idoma elites don’t see eye to eye. I would like to tell you that Hon. Hanmation Mark relates very well with all the elites in Benue State.

The trouble with Benue can be liken to Achebe’s trouble with Nigeria. There is nothing wrong with the Benue climate, Benue people or our water and land. Our problem is simply and squarely that of LEADERSHIP, that fails to rise up to his responsibility to the State and people. What we need now is Hanmation Mark. The man of the people, a Political entrepreneur with the commitment to serve the people and save Benue State from ‘Politicution’ and ‘Casinolisation’.
As Governor Hon. Hanmation Mark will add value to all sectors of the economy taking over from where ever the present Governor will stop. He will continue from there because government is a continuous process.

Brethren, the greater Benue we yearn for is that one that would be rated among the top 18 states in the world, the best in Africa and the first African State to have economic independence.
That greater Benue is sure to come, and it’s here already.
Think Hanmation let’s taste Competence!
Our Benue our pride!

ASUU STRIKE: A SETBACK TO EDUCATION By Comr Shamsuddeen Suleiman