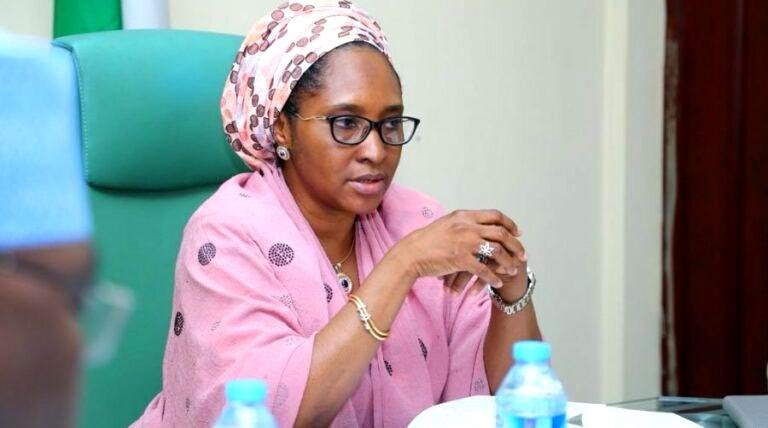 The Federal Government would spend N1.42 trillion on infrastructure and N2.11 trillion on human capital development in 2022, the Minister of Finance, Budget and National Planning, Zainab Ahmed, said on Tuesday.

According to her, the regime of the President, Major General Muhammadu Buhari (retd.), was determined to prioritise spending on infrastructure and human capital to catalyse rapid economic development.

Ahmed stated these during a Townhall meeting on the achievements of the Federal Government in infrastructure development organised by the Ministry of Information and Culture.

The Minister said the government had successfully implemented a range of infrastructure programmes that have had a positive impact on the lives and livelihoods of the citizenry, against the backdrop of numerous challenges confronting the country.

While highlighting some of the programmes initiated by her ministry and others, Ahmed said a road Infrastructure Development and Refurbishment Investment Tax Credit Scheme was inaugurated in 2019 to leverage private sector capital and expertise to construct, repair and maintain critical road infrastructure in key economic corridors and industrial clusters in Nigeria.

The RITCS scheme, according to her, was designed to complement and ameliorate the burden of funding significant capital outlays on road projects by the Federal Government.

She said, ‘‘As a model, the RITCS adopts the use of tax expenditures, via tax credits, to finance the construction of critical road and bridge infrastructure projects, while utilizing an innovative PPP mechanism that is aimed at the incentivisation of private sector participation and capital investments.

“The scheme commenced in 2019, with the President’s approval of 19 road projects covering 769.16 km and located in 11 states across the six geopolitical zones.

“Since the inception of the RITCS, the President has approved 14 additional roads, bringing the total to thirty-three (33) Road Projects, covering a total length of 1,564.95 km as of 2021. These additional projects are in 19 States across the six (6) geo-political zones in the country. In the last three years (2019 – 2021), about N78 billion worth of tax credits have been issued to investors under the RITCS. In addition, the NNPC is to finance the construction of 21 roads across the country.’’

The Minister said government had invested and completed 13 projects across seven (7) key sectors over a period of seven years, including healthcare, education, agriculture, financial services, and housing.

FG to collaborate with Republic of Korea in tackling unemployment